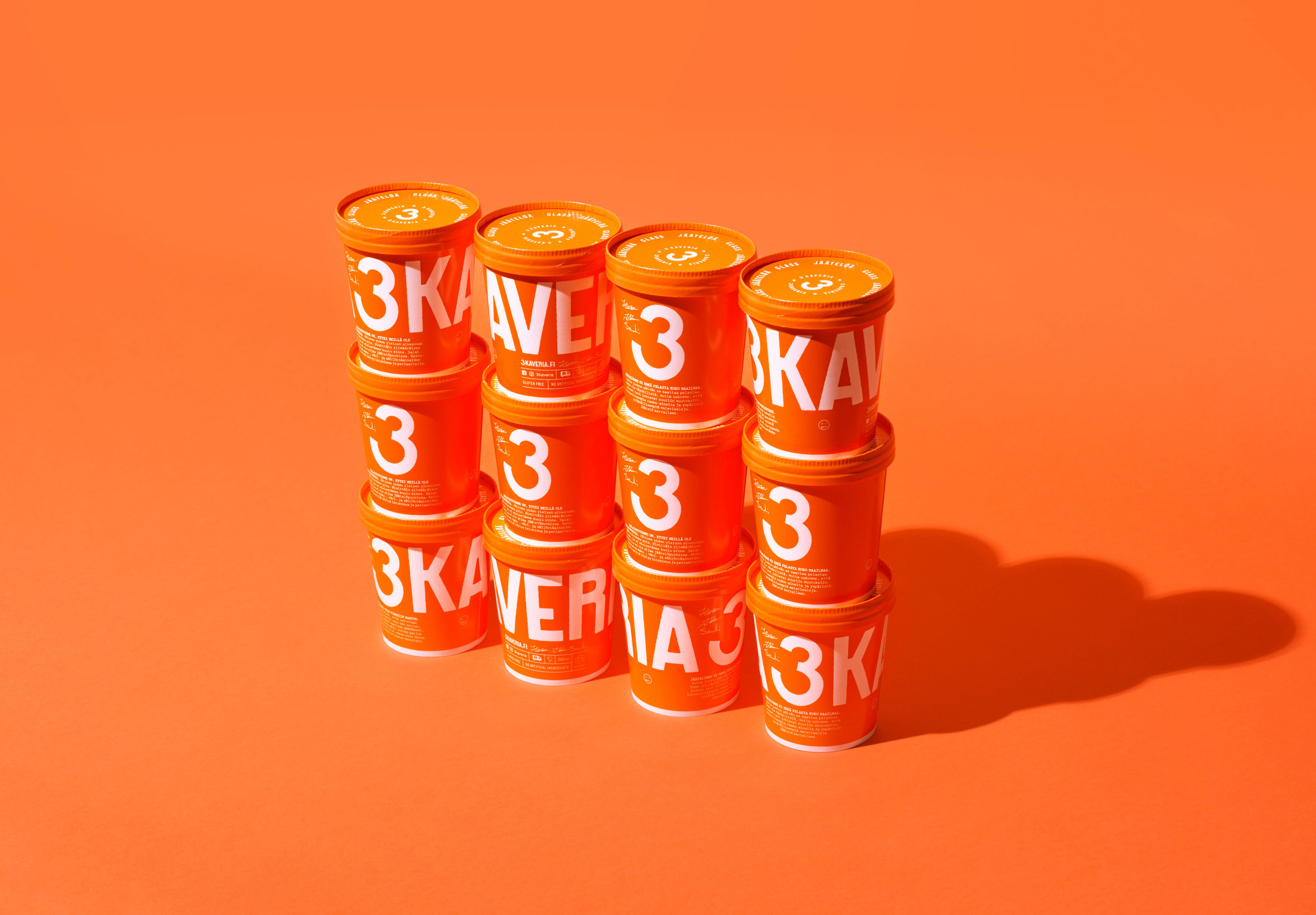 Since its founding, 3 Friends has established a permanent place in customers’ hearts and freezers with its delicious ice cream. However, when the three founders decided to venture into the realm of vegan products, they faced a completely new development challenge: how to create a vegan ice cream on a par with their quality standards? 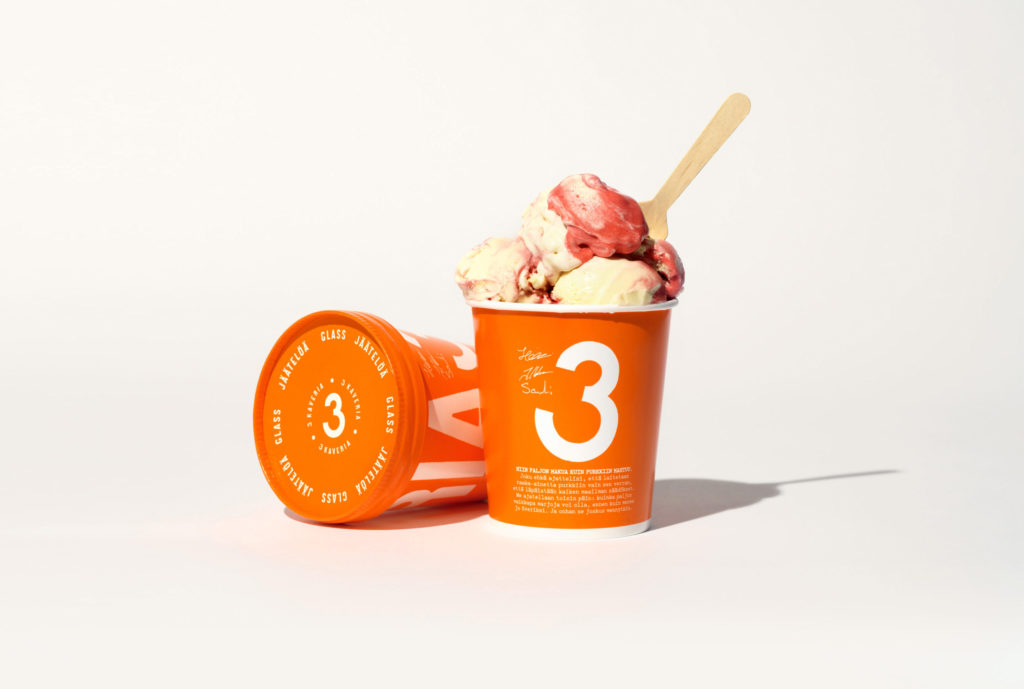 3 Friends was releasing new ice cream flavours at a steady pace of twice a year, with a similar development process from product to product. The founders collected ideas for new flavours with a wide net, performed small scale iterative tests to identify the promising ones, and after some more testing, selected and committed to developing a few flavours or combinations of them.

Typical for flavour variant development processes, the company was looking to roll out new flavours of their product that could either replace older fading variations, be targeted for a specific season, or turn out to be new hits that will stay in their top products for years to come. Either way, the creative effort put into the products was focused on the flavour aspect. The company already knew that the product is going to be the same size as the previous ones (ice cream), the market positioning is the same, and development-wise the basis for a product is already there as in the case of ice cream the company had already mastered the fundamentals of making great craft ice cream.

This situation changed when 3 Friends started looking into vegan ice creams, suddenly plunging them into uncharted waters. Some competitors had already released vegan ice creams and the customers of 3 Friends started asking them to make their own. Not wanting to make hasty decisions, the company studied the market and the trend of vegan products in Finland for six months before being convinced it was something that would be here to stay and worth pursuing. Now they faced a new challenge of creating their ice cream on part with their quality standards with vegan ingredients new to them. 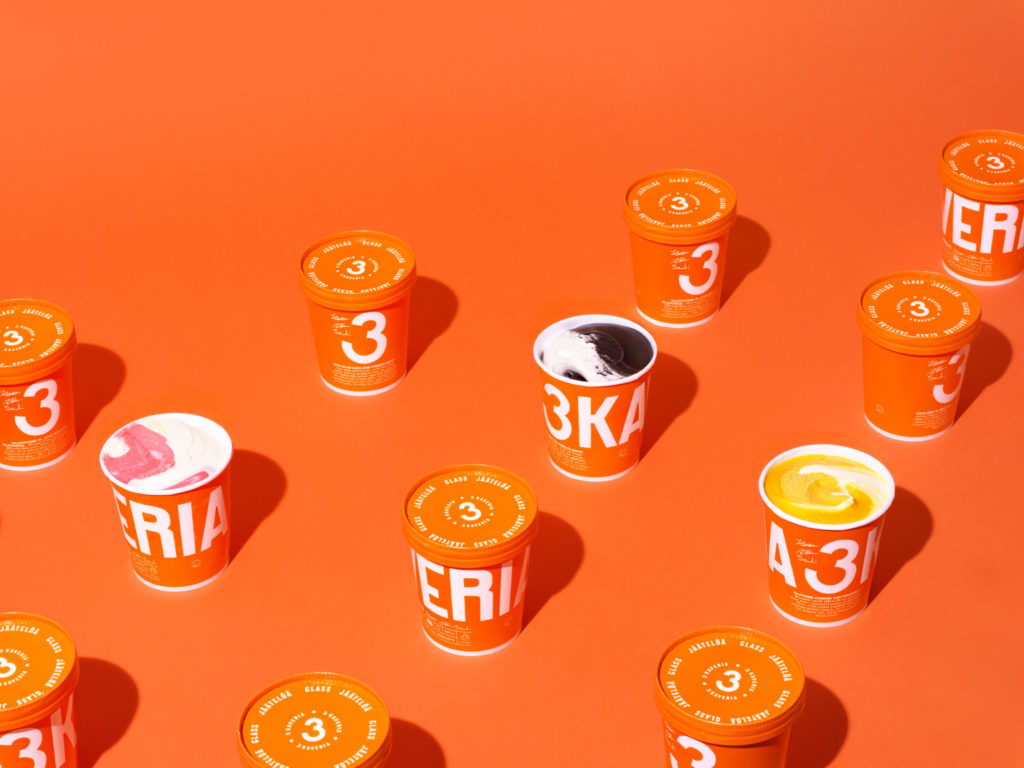 The company started their vegan recipe development by switching cow’s milk and eggs for coconut milk. However, wanting to understand the context better, the founders also contacted the Vegan Association of Finland for an expert opinion. From them, they learned about such things as certified cruelty-free coconuts that are not picked by monkeys. With this newfound information, they contacted their supplier about the issue and received a certificate proving the cruelty-free origin. This paid off as soon after releasing their first vegan ice cream, the first customer came along asking about the origin of their coconut milk and the company had a ready answer. Learning from the experts in advance was time well spent.

The company treated their vegan ice creams as any other product, releasing similar over-the-top delicious flavours that the company is known for. They don’t produce the same flavour in both vegan and non-vegan, as the difference would be neglectable. As they say, they produce great flavours that also happen to be vegan. The customers agree, as two out of five top selling flavours are already vegan, and in some stores in Helsinki, 3 Friends vegan ice cream became the top seller among all brands and flavours. They’ve also received numerous vegan awards for their products since launching.