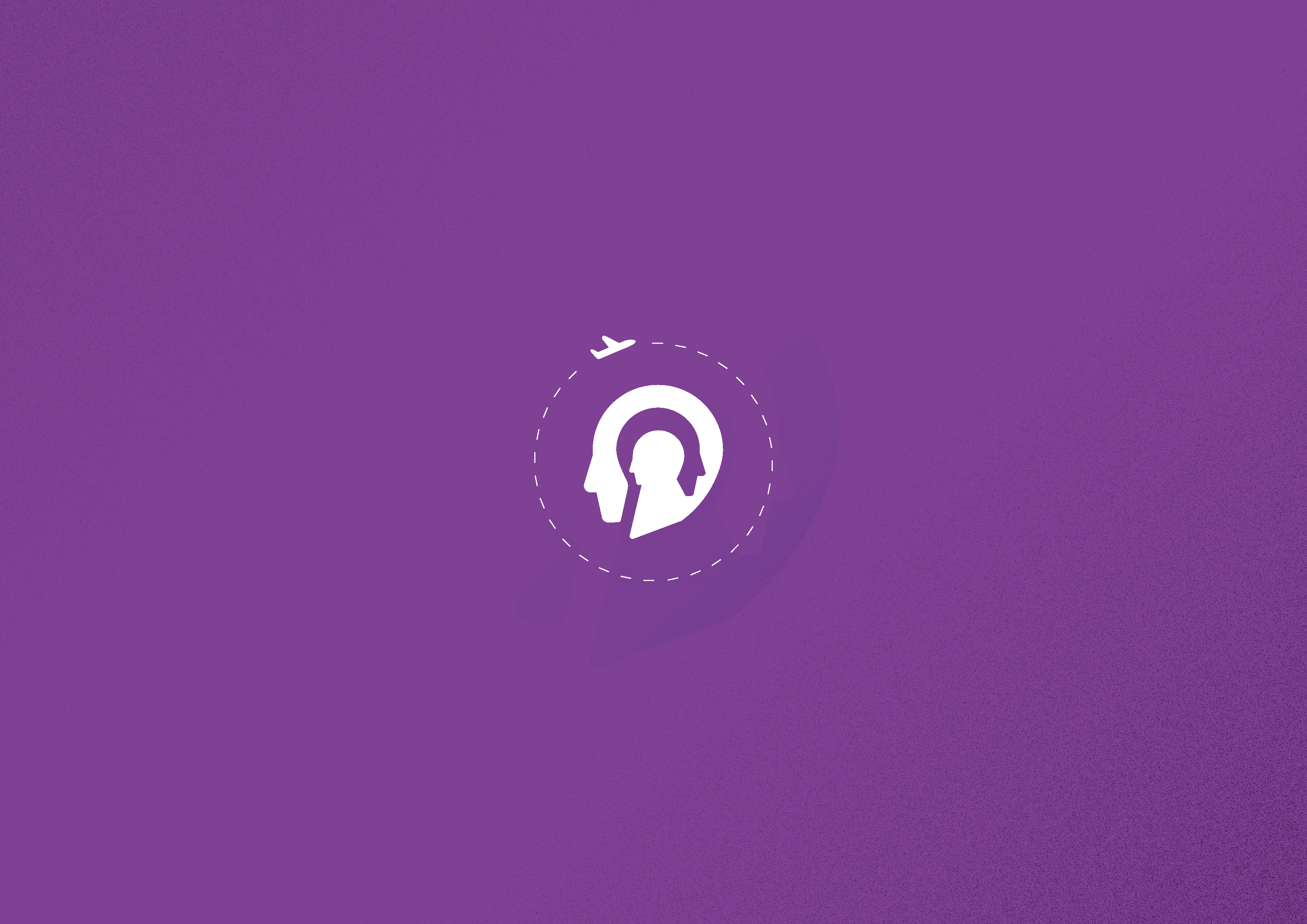 What happens when our team project is presented to an international community of designers? The word gets spread!

Besides Disneyland, Anaheim California was home of the 2019 Design Theory and Methodology Conferenceorganized by the American Society of Mechanical Engineers (ASME). This event reunited the leading researchers on the field of design for three days, where the latest research trends on design methods were shared, discussed and debated.

This year’s edition had a common tune among most of the researchers: how can we improve measuring methods in design? We surely had something to say about it. During the morning of the first conference day, we presented the first findings of our study. What was the gist? Empathy research in design needs a new approach: empathic accuracy.

In short, it is a method that allows quantifying how accurately a designer can understand a group of users. Our preliminary results showed that on average our tested designer correctly identified a user’s thoughts and feelings on half of all the occasions. This preliminary 50% average accuracy, or inaccuracy, ignited a series of discussions and questions during the session. We couldn’t be happier about those, since discussion is always a sign of interest. People were intrigued and wanted to know more.

But the resonance of our 6-minute talk continued outside the “real world” realm and transcended onto Twitter. Researchers attending the conference and other recognized design experts showed interest in our findings.

While this finding is preliminary, if it holds water in follow-ups, it bears some serious consequences for design thinking, which fosters an (ingenuous?) belief in designers' emphatic abilities. https://t.co/94MyKu8lpv

Think about it, this project started in Finland and used a social psychology method originated in USA during the 80’s. Nearly four decades later, it’s presented back “home”for a highly international design community and almost immediately becomes trendy elsewhere. Isn’t it cool?

Surely great ideas and collaborations knows nothing about frontiers. But we think this great reception has another relevant meaning: we live on times where there’s hunger for better ways of building a mutual understanding between people. We couldn’t be happier of having started that road.