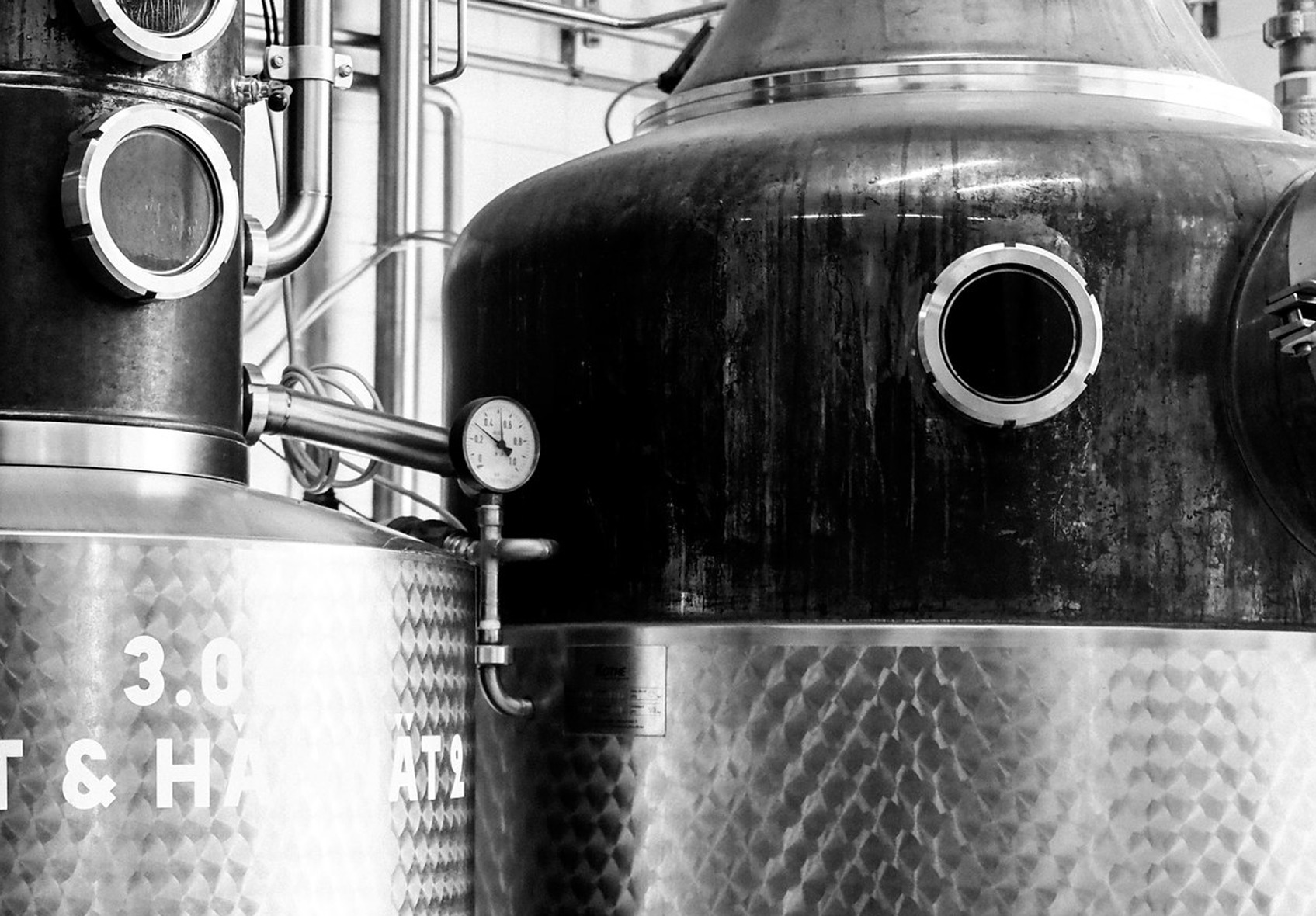 Operating in the same market does not always make competitors. Despite the alcoholic beverages industry being heavily restricted by laws and regulations, it is also an industry with a lot of cooperation going on between different players. Especially the field of craft beer has a myriad of informal collaborating amongst small breweries – competitors in one sense, but collectively seeing themselves as working towards similar goals and in contrast to the “big players”.

A great example of the spirit of collective collaboration comes from the annual The Best Beer of Finland (Suomen Paras Olut) competition. This industry-wide collaboration includes all major trade organizations of the field: The Micro-Brewery Union (Pienpanimoliitto), the central organization for micro and small breweries, The Brewery Union (Panimoliitto), the central organization for larger breweries and soft drink producers, and The Beer Union (Olutliitto), the consumer organization of the industry. With a small participation fee, all Finnish breweries have the chance to register a non-seasonal beer flavor to the competition. The competition itself is a three-day shebang bringing together the whole industry, producers, consumers, enthusiasts and media. The best beers are rewarded at a gala dinner where the industry gathers to celebrate. The competition even gained international attention and received a recognition from the European Beer Consumers Union for its impact on the development of the Finnish beer industry.

“Last year we had the final gala dinner at Viking Line. It was a lot of fun celebrating the winner beers with the fancy dinner and such. And the next day we had different kinds of seminars and events for both beer professionals and enthusiasts where they could learn and mingle.”
– Juho Virtanen, Mallasasiamies from Pienpanimoliitto

Favoring collaboration over competition has been a development also in other industries, with the ongoing pandemic acting as a catalyst towards more collaboration and communal efforts such as the #buylocal and #supportyourlocal movements. A wide range of new co-created products, collaborative sales channels and collaborative product bundles also emerged during the first wave of the pandemic, as struggling industry players came together. At their best, these joint efforts build capabilities to both the participating companies and the industry at large.

DBcase, DesignBites
Anna KuukkaTogether we stand – joining forces to advance the industry as a whole12.17.2021
Share this post