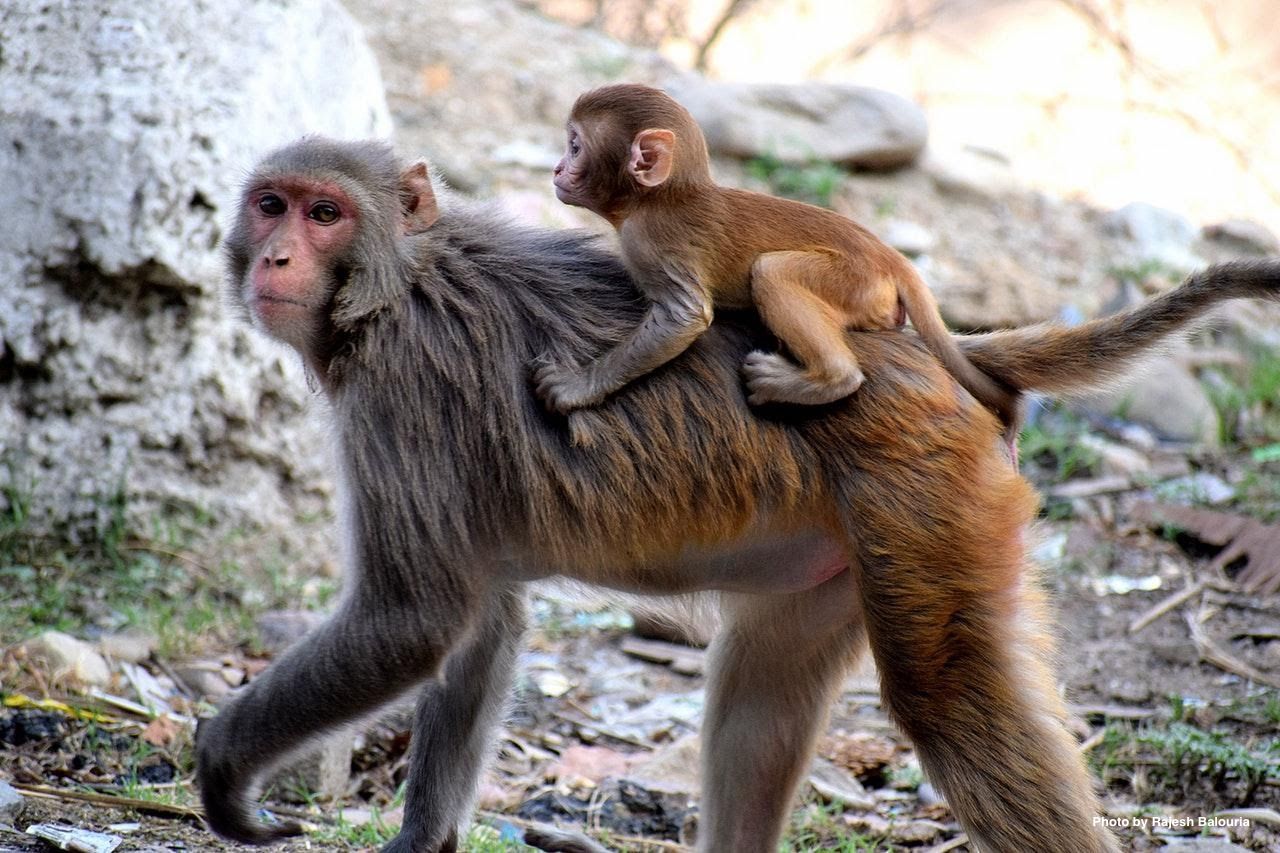 The evolution of empathy

Empathy is part of our everyday life. Empathy allows us to understand others and to feel the joys and sorrows of fictional movie characters as if they were real. Empathic understanding helps us to recognize the needs of other people and can even lead to extreme forms of unselfish behavior. People have even donated their kidney to an unknown person without expecting anything in return. Where does this remarkable ability originate? Often, it’s said that only humans can feel empathy. But what should we think, for example, about birds that show characteristics of empathy or unselfish behavior among single-celled organisms?

Empathy is a psychological phenomenon, but it has roots in biology. It is typically said that evolution is based on survival of the fittest, that our only interest is to compete with others to maximize our own survival. Then how can we have something like empathy, which usually promotes prosocial behavior? From the evolutionary point of view, the only goal of an organism’s genes is to selfishly replicate. However, there are also several potential ways how helping and cooperative behavior might also increase the probability of gene survival. Unselfish behavior has been observed even at the level of the single-celled organisms. Slime molds cells, amoebas that can live alone or form multicellular sluglike structures, can sacrifice themselves to help genetically similar others to survive.

It has to be kept in mind that it is a long way of understanding from evolutionary processes affecting single cell-organisms to our real-life psychological motivations. Single-celled organisms do not have a mind. We are not guided just by our genes. Some behaviors, such as helping total strangers and adopting a child who is not biologically related to you, cannot be explained just with natural selection.

When did empathy evolve?

It could be argued that the simplest forms of empathy evolved when animals were able to express emotions. The most primitive form of empathy could be considered to be automatic emotion-sharing, or emotional contagion. We tend to automatically catch each other’s emotions. It is the first step that we take to come to know others. Baby pigeon’s scream, puppy dog’s bark and human infant’s cry are likely to cause the same reaction in conspecifics.

Automatic emotion sharing is highly beneficial to our survival. It can alarm others of danger. For example, when a group of zebras are experiencing collective danger, the emotional reaction of an individual zebra to a predator’s attack can also alert others nearby. It is also easier for an organism to recognize the need for help, if it is also in the same emotional state as the one that is needing help. Offspring emotions such as fear or anxiety can trigger the same reaction in the parents alerting them to help the offspring. It is obvious that emotional sharing is especially important in infant-parent relationships, and it has been suggested that parental care had an important role in the evolution of empathy.

After animals were able to connect emotionally with others, some animals began trying to understand what is behind of other’s emotional reaction. This type of sympathetic concern is not natural behavior only for us. It has been reported that infant chimpanzee sometimes hugs screaming adult male when they have lost a fight.

Why then we so often hear that only humans are capable of empathy? We do seem to have some special abilities, namely empathic perspective taking. Perspective taking is a “cognitive” form of empathy, which means ability to adopt another’s point of view and understand it as separate from your own situation. It also involves some levels of emotional sharing. This is the latest form of empathy to evolve and it is usually thought to be a capacity that only humans are capable of, because it requires higher levels of self-awareness and cognitive skills.

Empathy evolved most likely to facilitate cooperation and especially in the context of parental care. Varying forms of empathy can be observed in different kinds of organisms from pigeons to chimpanzees. However, only humans have the full capacity to higher forms of empathy such as perspective taking. In the future, empathy will probably also be very important for facilitating interaction between humans and AI.