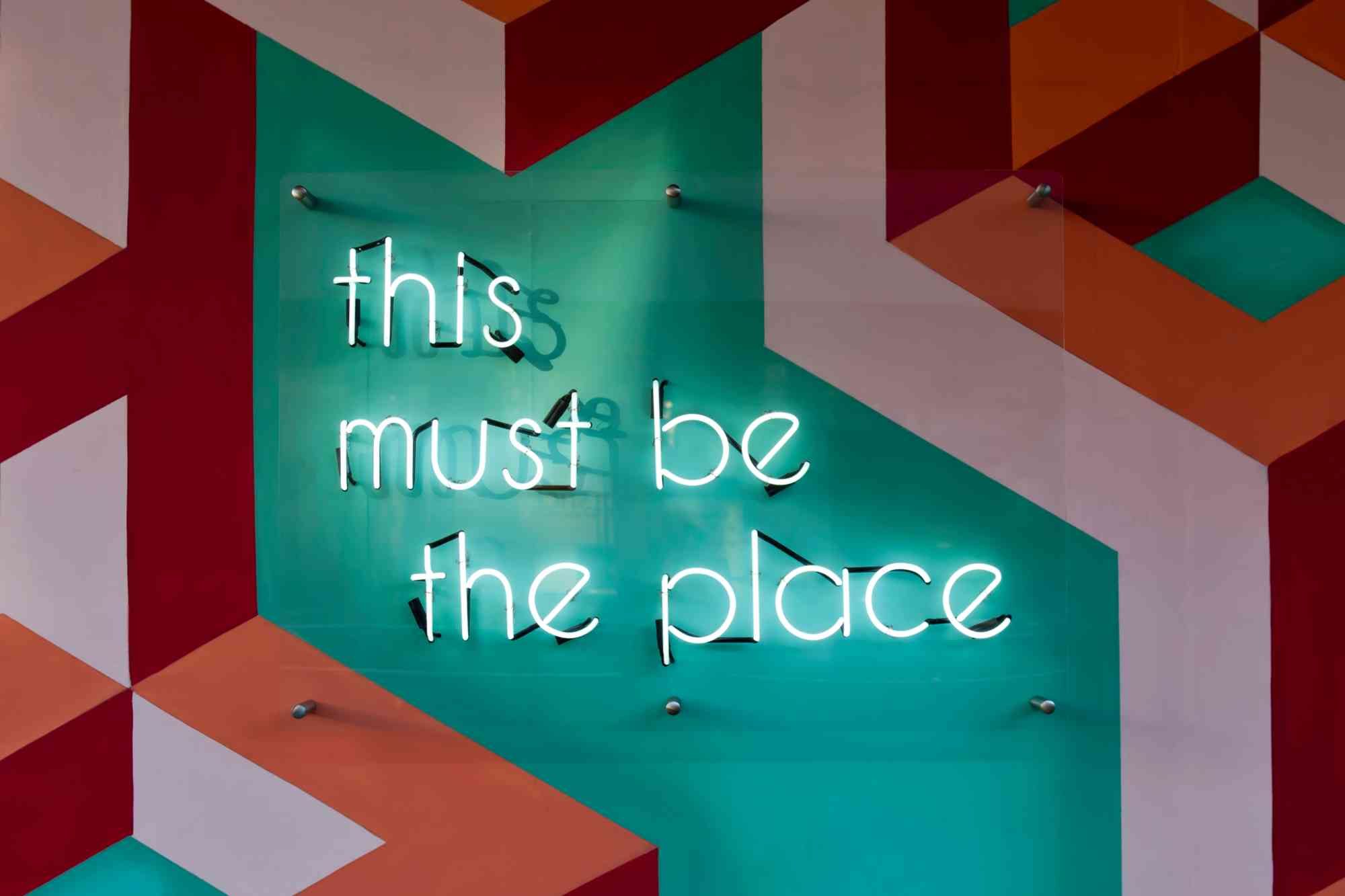 Integrating design thinking to existing structures takes more than just top-down mandates. Designers can become active issue sellers concretising the benefits of design approaches throughout their organisations, but they need access to information and channels to do so.

During the past years, companies have started to invest more and more into design. Bringing design thinking into companies can be considered to be a big cultural change, as the companies need to acquire a certain mindset and adopt user-centric ways of working. However, to succeed in it, a lot of work is required on all levels of the organisation and as part of the transformation, issue selling on the lower levels of the organisation might be useful.

A recent case-study of a large, global technology company in the Design Plus research project revealed that implementing design and design thinking into companies is indeed a cultural change and it thus requires convincing the whole organisation rather than only the top management to actually happen. As a part of the larger study, I analysed the interviews of nine design managers from the perspective of their issue selling attempts and the tactics that they used. Most of the interviewed managers tried to sell multiple issues simultaneously, all of them aiming at the greater goal of enhancing the role of design and design thinking within the organisation. The issues that were sold included both concrete action suggestions, such as recruiting more designers, as well as more complex issues that for example focused on changing the mind-sets of non-designers.

There are different types of tactics that can be used in issue selling: packaging tactics, such as framing, presentation, appeals and bundling; process tactics, such as involvement of others, channel, formality, preparation and timing; as well as the use of contextual knowledge when selling the issue. While the design managers used all of these tactics in their attempts, presentation and channels were at the heart of their efforts, as well as the intended targets of issue selling. Unlike in many other issues, it was crucial to selling design issues to all organisational actors rather than top management – the design managers needed input and adoption from a wide variety of stakeholders in the organisations in order to advance the role of design.

Issue sellers can play a big role in implementing cultural change – at least when given the right tools and knowledge. Sufficient internal communication cannot be emphasized enough, as it can provide the issue sellers the necessary contextual knowledge, such as who are the key people in the organisation, what is the strategy and values of the company and what are the paths that one can use for issue selling. Another concrete enabler are the channels that the companies can provide their employees with. Different types of channels make it easier for the issue sellers to reach the right people or for example a large audience if needed, but it may be impossible for the individuals to establish such channels by themselves. Organisations can thus be proactive in creating fruitful conditions for selling design issues and help to build the information flow and platforms required. 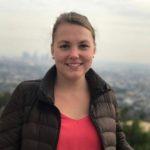 Matilda Akkola is a soon-to-graduate student in Information Networks in the Aalto School of Science. She worked in the Design Plus project as a research assistant at the Design Factory, and did her master’s thesis in the project. 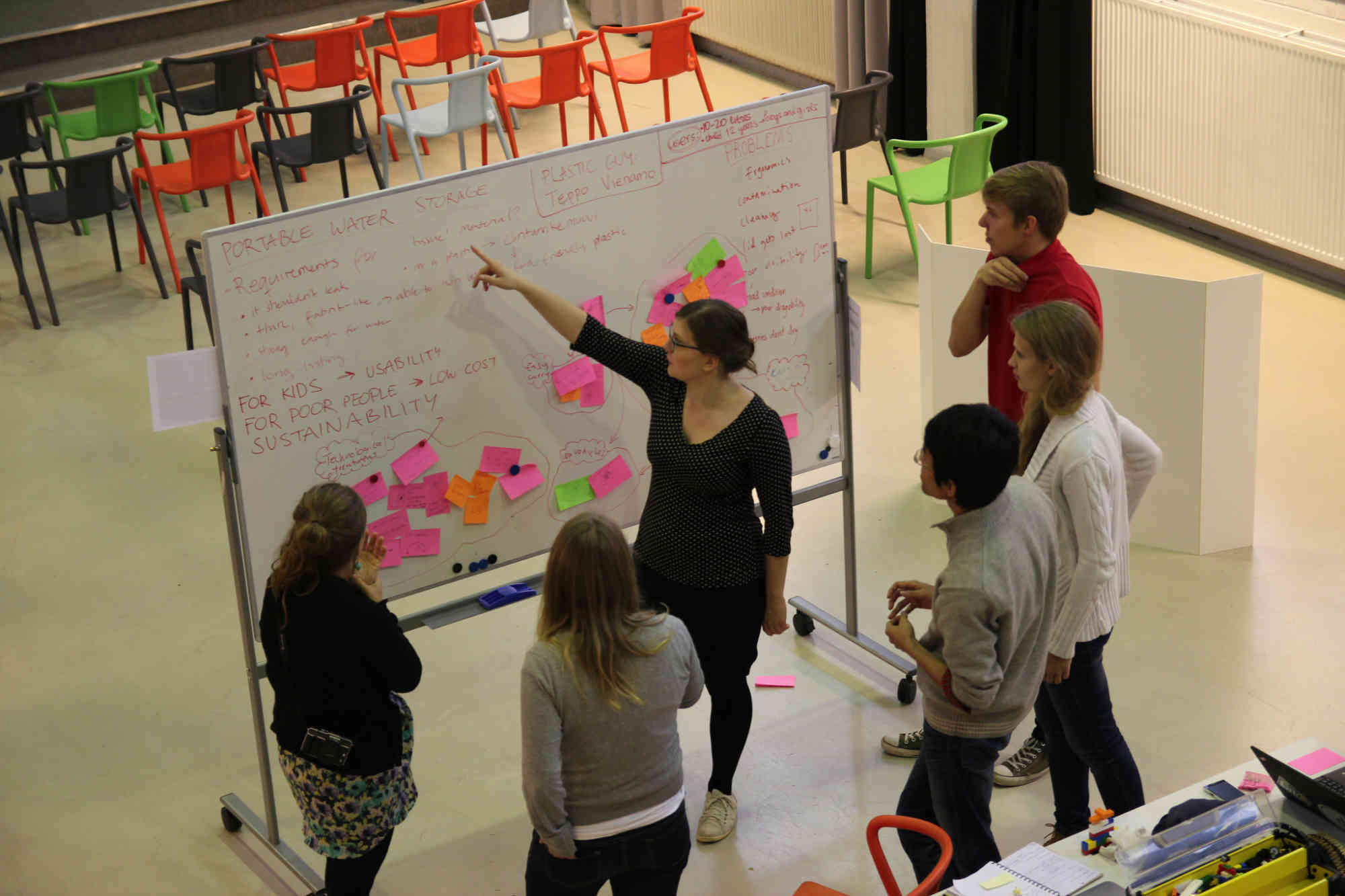 3 pathways to implementing design thinking in a large company

Disruptive innovations are challenging traditional industries and established players to seek new ways to enhance their internal innovation capabilities. Implementing design thinking into organizational practices can help bring users and their real needs to the center of the company, but remember to take into account varying perceptions across the organization, implement incrementally and secure mandate from management. 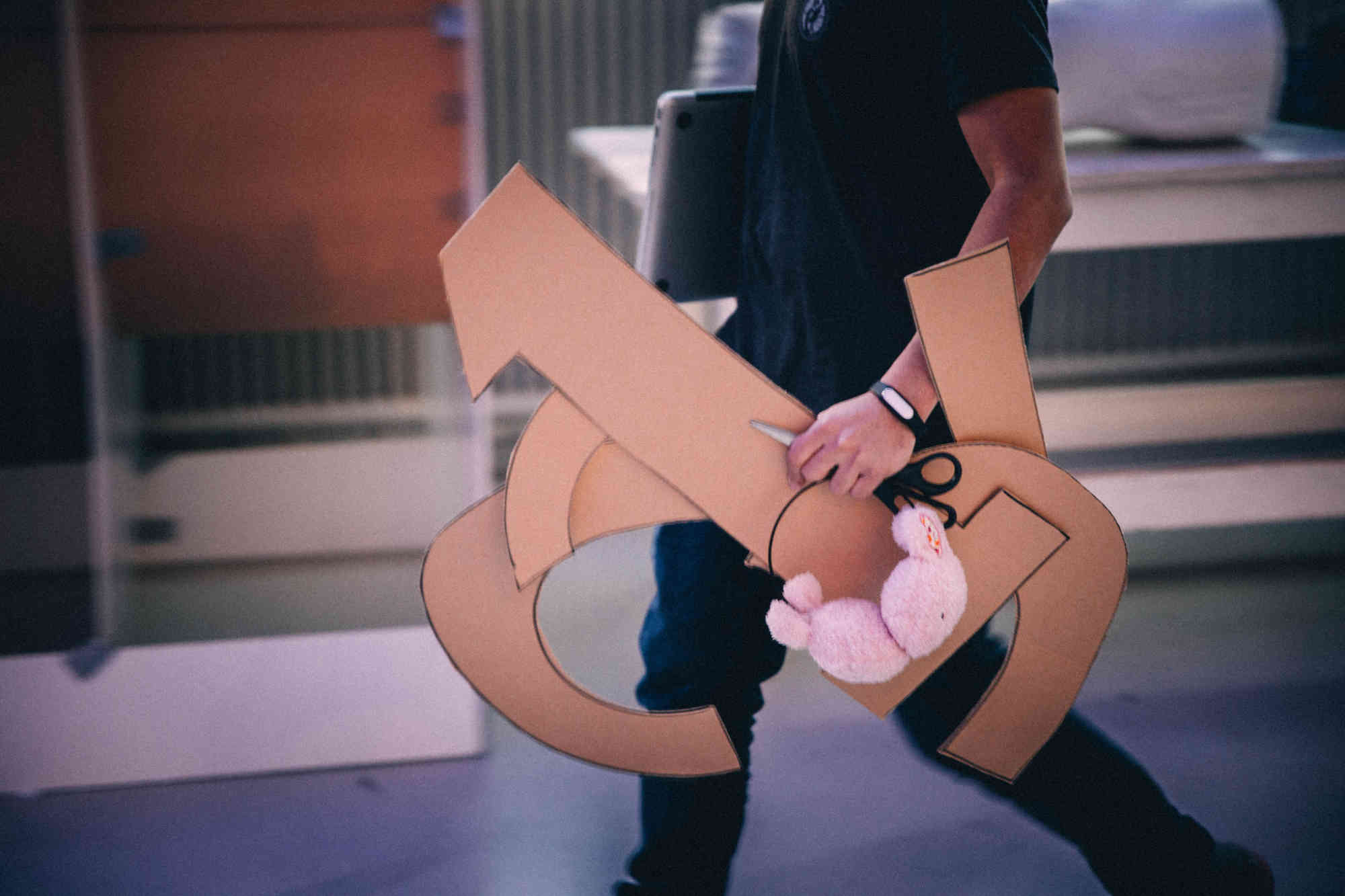 Measuring the impact of design

Tua Björklund 25/06/2018
You get what you measure, so what should you be tracking when in comes to design? Taking a strategic turn can require turning one’s gaze inward even when becoming more customer-centric.

END_OF_DOCUMENT_TOKEN_TO_BE_REPLACED 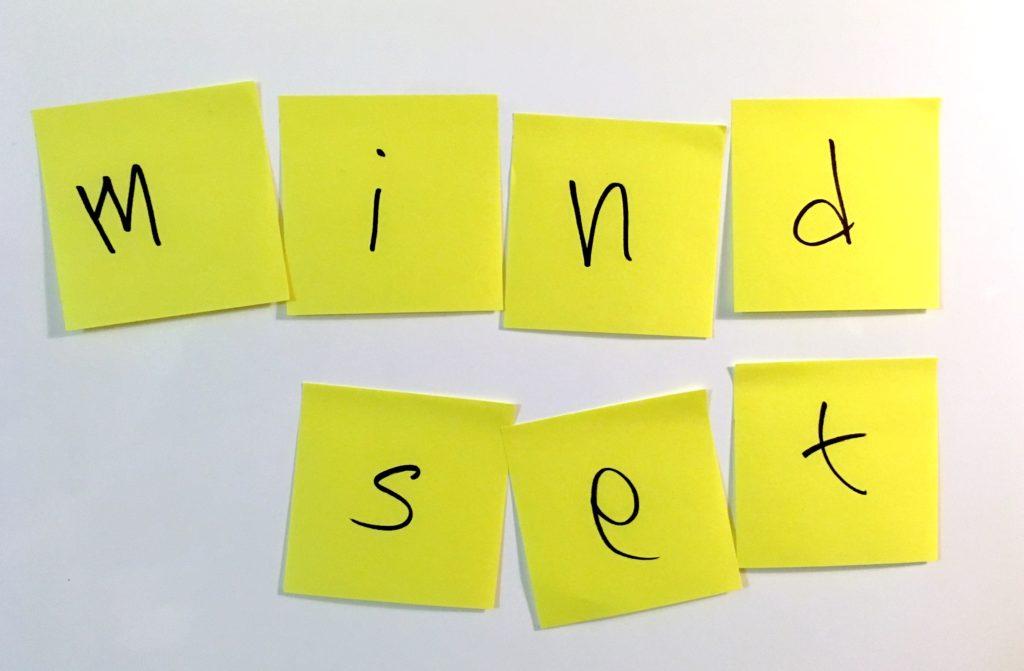 In implementing design thinking, it’s the mindset that matters

Applying design thinking in non-design organisations requires a change in mindset, which is easier said than done. Buying into the logic of the iterative approach requires fluctuating between divergent and convergent thinking, and this can be a struggle for people accustomed to a more linear approach.