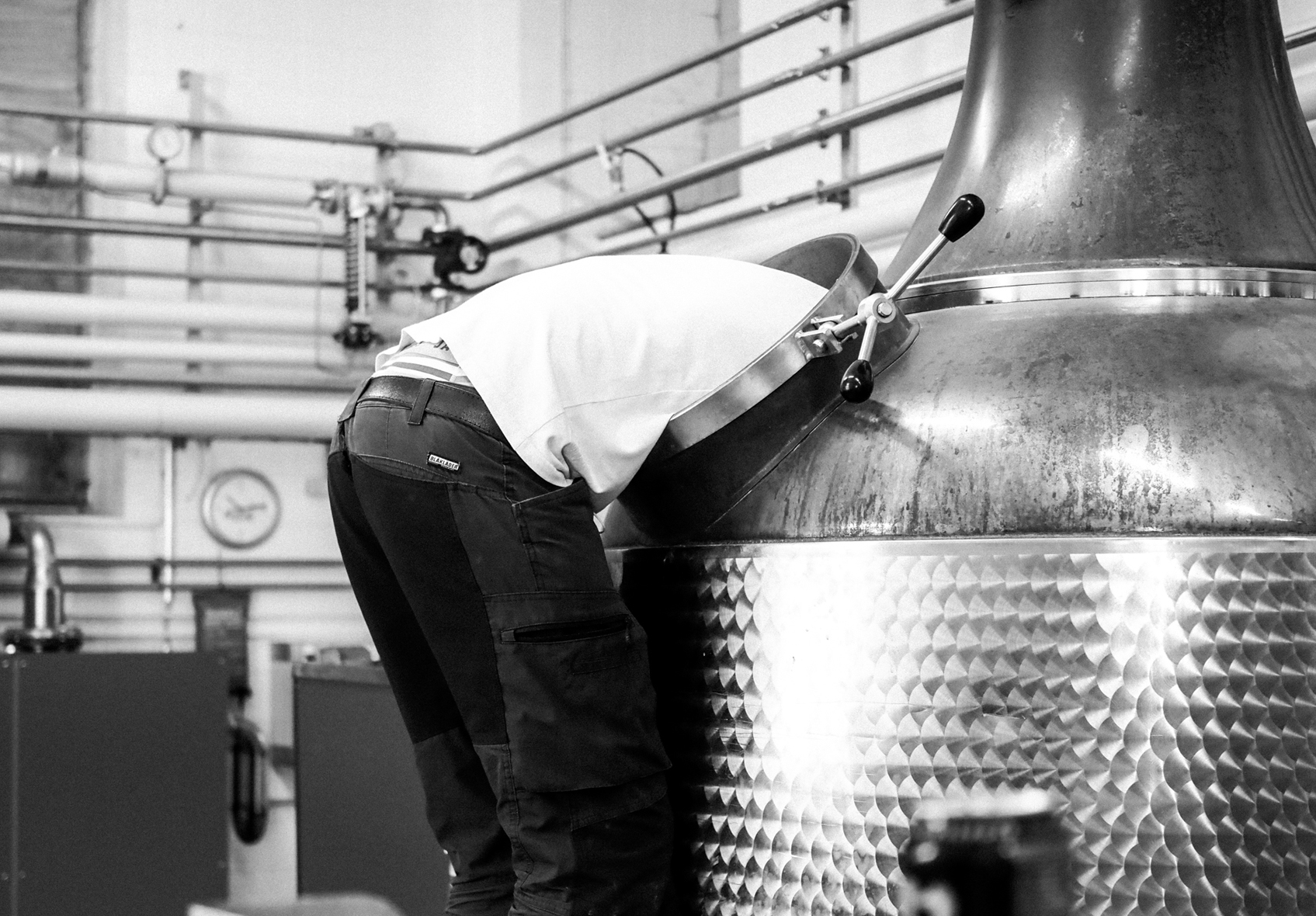 Already familiar with utilizing the expertise of bartenders in their earlier products, Kyrö Distillery Company decided to utilize the expertise of international bartenders in developing their bitters. After choosing seven bartenders as co-developers, the company sent out development kits of herb distillments for them to mix and experiment with. An open-ended development period started where the bartenders could create their own bitters, and with them also cocktails using the company’s other products.

“This was really open-ended, we just decided that we want to do a bitter, but we hadn’t limited it beyond that. Another scope decision, which of course was made consciously, was that we chose bartenders, so that we could in a way get a bitter that would be possible to mix or use in cocktails.”
– Kyrö Distillery

Video conferences were used to share recipes and ideas periodically. Finally, the co-creators were invited to the distillery in Isokyrö for a three day workshop on finalizing the product on-site. The co-created bitters were then moved to internal development and prepared for production. Two bitters were launched just in time for a bitter Valentine’s Day event in 2018, banding together with the bitter chocolates of Goodio to offer an alternative mood for the traditionally sugary sweet celebrations.

While the collaboration ran smoothly, in hindsight, Kyrö Distillery realised that bitters was an unclear product category to end consumers. They learned that running a parallel group of consumers would be a good addition to collaborating with experts.