On the applied research side, one of the continuous efforts at the Design Factory is understanding the skills needed for effective development efforts and how these can be acquired.

In 2017, 272 PDP alumni who had taken the course between 1999 and 2016 reported through surveys and interviews what had been key learnings from the course and what they needed in their development efforts in their professional work.

When asked about what had been most useful about the course in hindsight, many alumni brought up the realism of the experience: working with a large team with an actual budget, on a real problem, reporting to a company sponsor. Many also highlighted having learned the most from the mistakes they did during the course. On the other hand, 21% of the alumni we reached had continued collaboration with the organization that sponsored their project in the course afterwards, typically as a summer trainee or doing a master’s thesis for the company.

From the sponsor perspective, taking part in the course was seen as a way of finding future talent and new perspectives in a low-stake opportunity to explore new areas. Project briefs could also be a way of keeping good ideas alive and inspiring existing staff:

“I’ve seen it as a great opportunity for our engineers to jump in, let loose with the students. They get a bit of that out of the box thinking and get to experiment and prototype and play around with a bit more crazy idea, that they can’t do at the office.” (large engineering company sponsor) 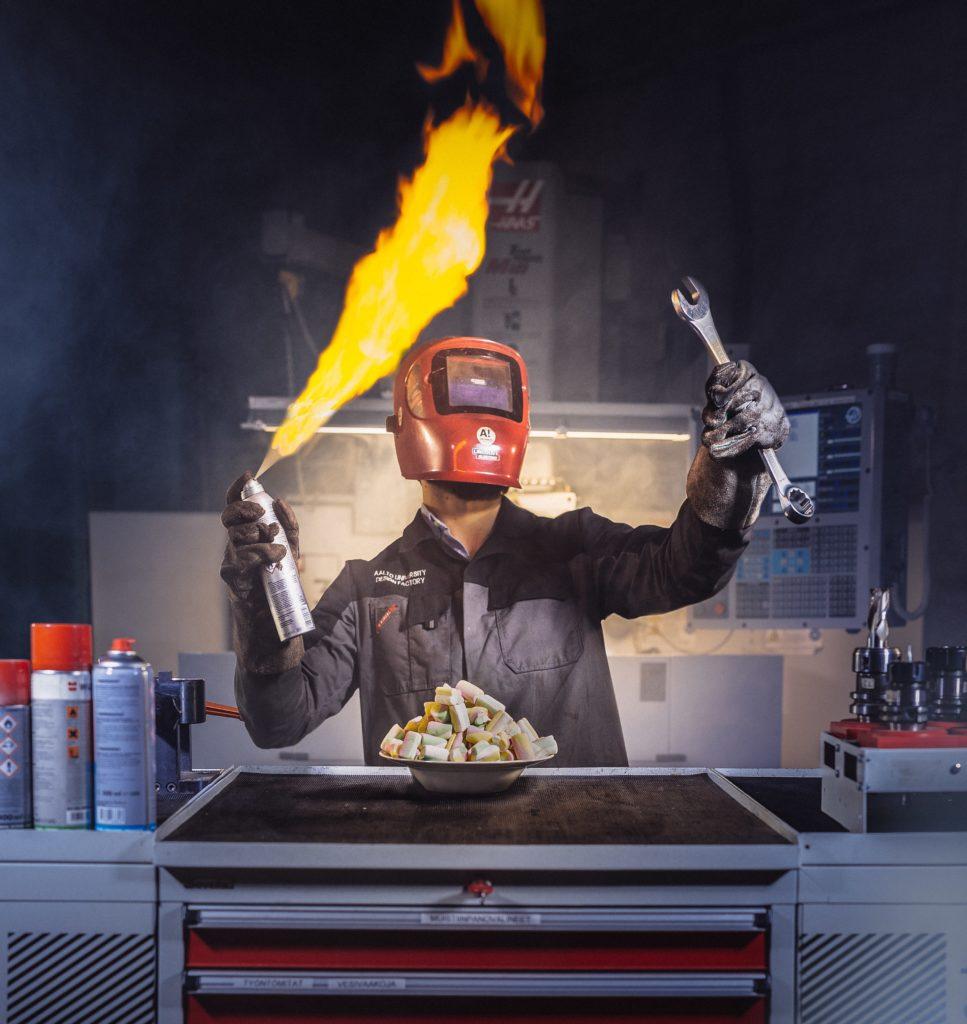 Skills learned through the course

Where do PDP alumni end up? 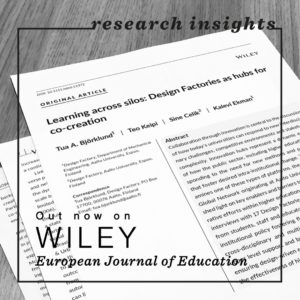 While contributing to design and engineering research in a variety of fields as a co-creation hub, we keep working on our community and our reach within the innovation ecosystem around us.

In this initiative, we are aiming to map internal and external networks around co-creation hubs to be able to obtain a deep understanding of dynamics and knowledge exchange within innovation ecosystems. We use network theory as a base to investigate these complex social structures that are a result of multiplex interactions between stakeholders.

Our study operates on three interlinked levels. On the macro level, we are mapping the ever-growing creative culture in Design Factories as co-creation hubs and tracing the growth patterns of networks through the addition of allies in a variety of contexts. On the mezzo level, we are exploring how co-creation hubs can become agents of change in an innovation ecosystem and facilitate multidisciplinary design processes. On the micro level, we are looking at creative, organizational and informal relationships among the members of close-knit creative communities through collecting data from multiple design factories, in order to understand how different natures of relationships operate within the same group of people and influence their creative output.